What to see in the Seychelles Islands 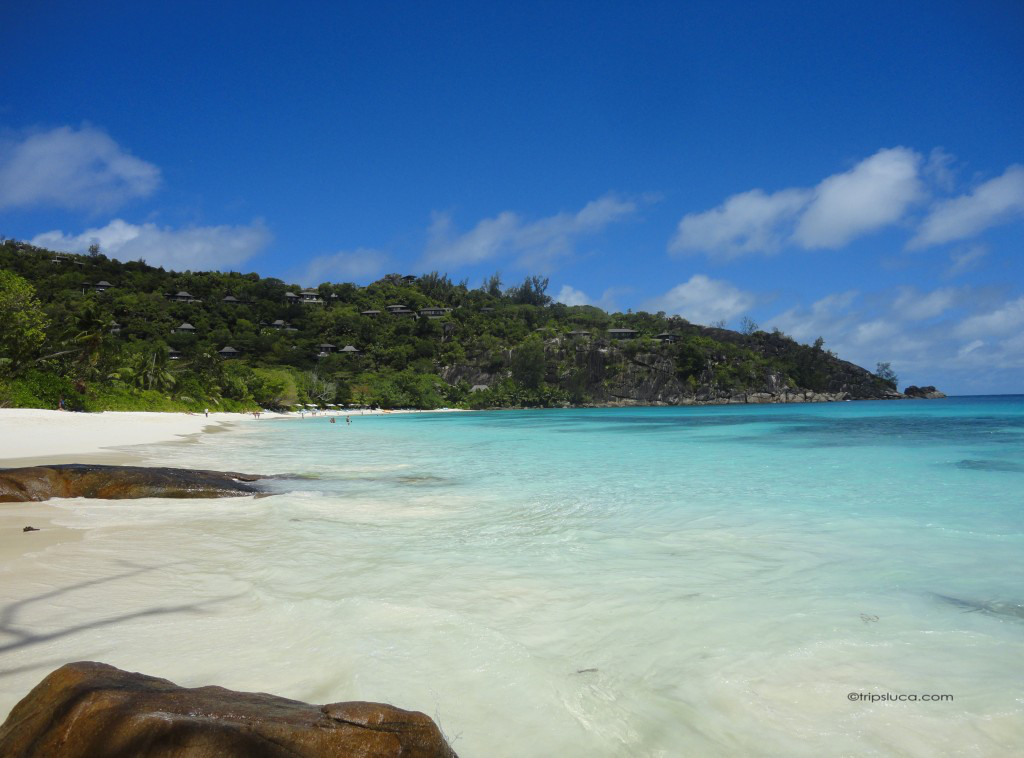 The Seychelles Islands are an archipelago of 115 islands, some of which are uninhabited, surrounded by the blue Indian Ocean, at about 1500 km from the African coast. The main island, Mahé, covers about 155 square kilometres and, in two hours by car, you can discover its dense vegetation and the beautiful beaches of fine golden sand. 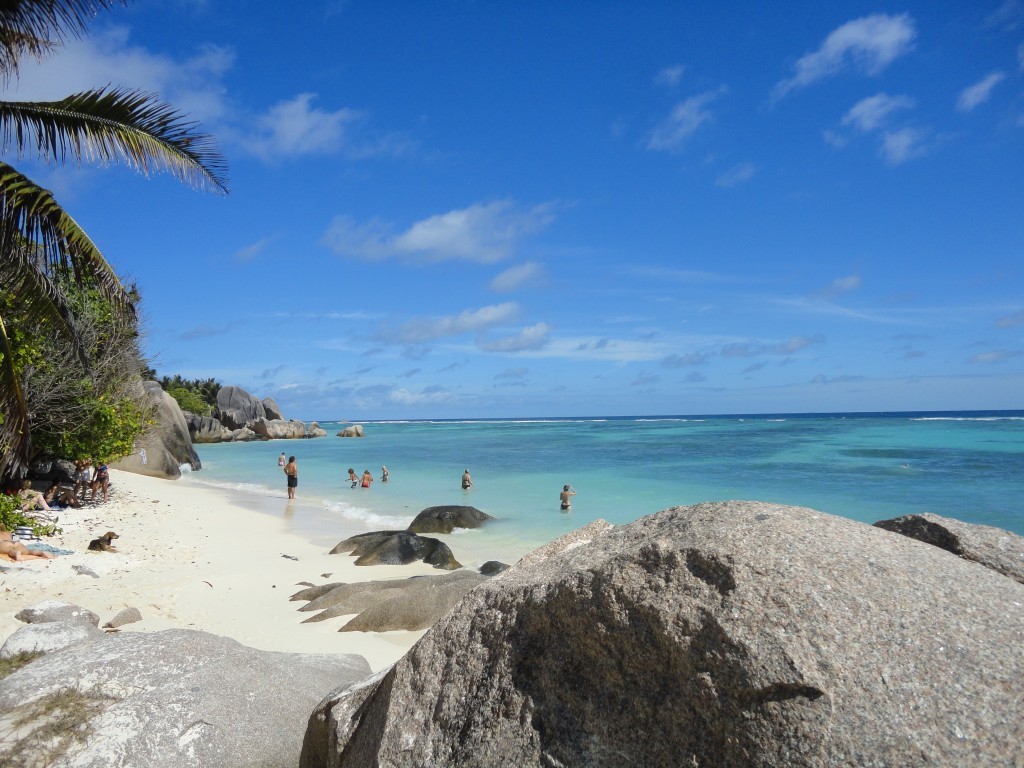 The islands are also famous for their uncontaminated nature maybe due to the fact that human civilization has lived there permanently only since the end of XVIII century with the French invasion, after the discovery of the islands by the Portuguese explorer Vasco da Gama in 1502. Therefore, we can say that humans have had little time to damage what nature had preserved intact.

In Mahè you can also visit the capital Victoria, the smallest capital in the world, with a multi-ethnic population, result of the French and British colonization. In fact, there is an indigenous population, because in 1609 when the first adventurers arrived on the island, this was totally uninhabited. Therefore, all the citizens have French, African and English origins, like the first settlers. 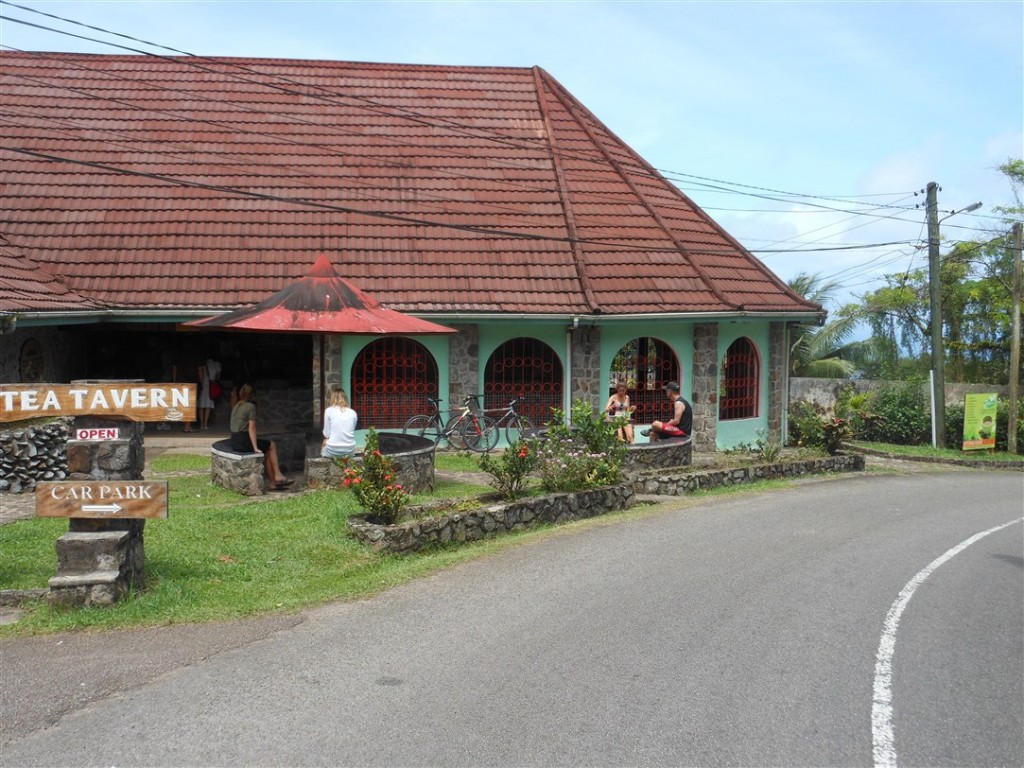 Do not miss the Beau Vallon beach, the longest beach of Mahé, as well as the most popular, where every Wednesday there is a typical market. Impossible to miss a visit to the nearby Island of Praslin, famous for its “Valle de Mai”, a natural reserve Unesco World Heritage, where you can find the largest seed in the world, the “Coco de Mer”. And do not miss another island La Digue, with its most famous beach called “Source of Silver”, where granite formations merge in the ocean waves.

There’s so much to do and see in the Seychelles, a country that can be visited all the year round! 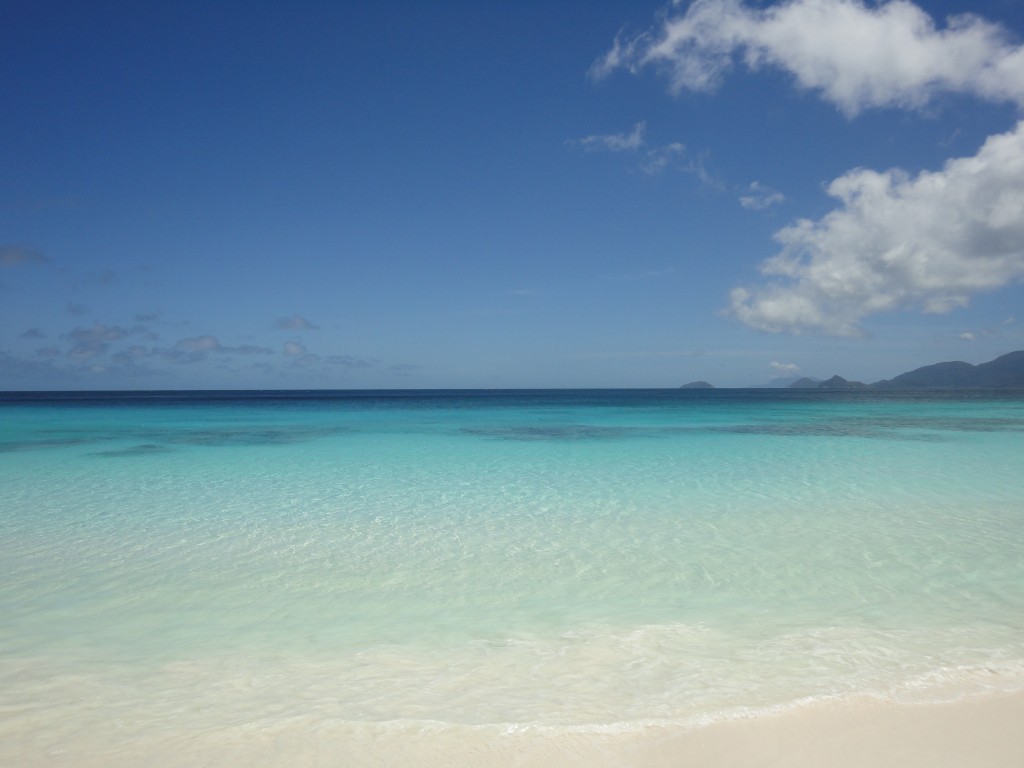 The most beautiful beach in the world is in Lampedusa!